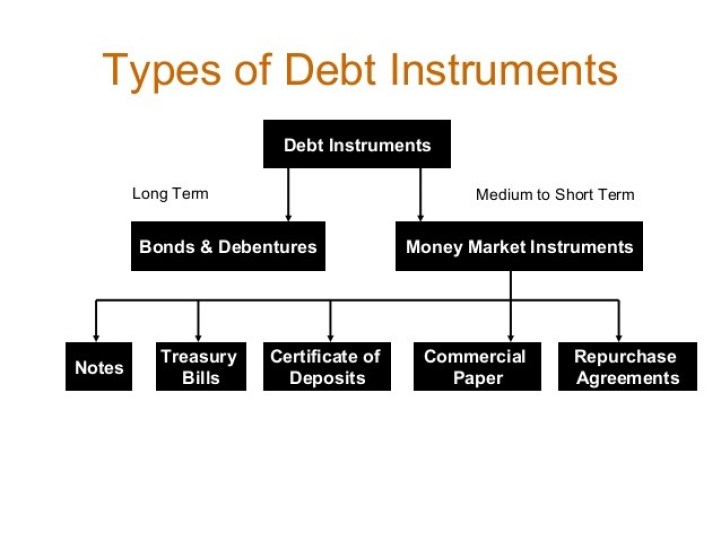 What is a debt instrument?

Any fixed income asset that allows the lender (or giver) to earn a fixed interest along with the principal amount while allowing the issuer (or taker) to use it to raise funds at a cost is called a Debt Market Instrument. Debt market instruments acts as a legal obligation on the issuer (or taker) who will have to repay the borrowed sum along with the interest to the lender in a timely manner. Some examples of debt market instruments include debentures, bonds, certificates, bills of exchange, leases, etc. Not necessary to be on paper, it can also be in an electronic form. The oldest and the largest element of the Indian debt market instruments is the Government Securities (G-Secs).  It plays a very important role in the Indian economy by providing a benchmark to determine the level of interest rates in the country.  The yields of the government securities are treated at a risk-free rate of return in any economy. Hence, for an individual investor, G-Secs is one of the best investment options as there are zero default risk and less volatility.

The public or private investors can use the debt market instruments to get fixed and high returns, depending upon the features, tenure, liquidity, and flexibility of the instruments respectively. On the contrary, large business corporations, government, banks, and other financial institutions can use these debt instruments for the expansion of their activities and also reach their short-term and long-term goals.