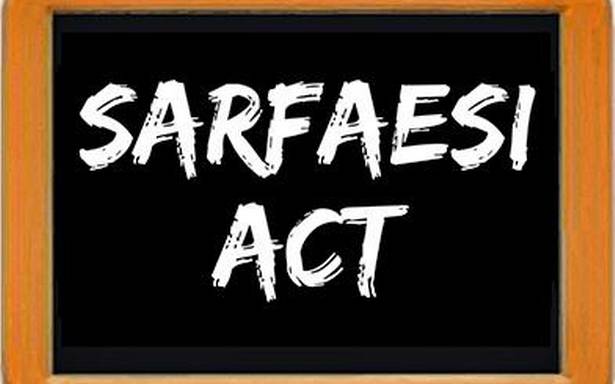 Interpretation By The Court:-

The Supreme Court held in The Authorized Officer, Indian Bank vs D. Visalakshi and Ors.[2019 (9) SCJ 535], held that in the case of the non-metropolitan area a Chief Judicial Magistrate is equally competent to deal with an application moved by the secured creditor under Section 14 of SARFAESI Furthermore, the view was taken by the High Courts of Kerala, Karnataka, Allahabad, and Andhra Pradesh was upheld and decisions of the High Courts of Bombay, Calcutta, Madras, Madhya Pradesh and Uttarakhand in that regard were reversed.

“A receiver in an action is an impartial person appointed by the Court to collect and receive, pending the proceedings, the rents, issues and profits of land, or personal estate, which it does not seem reasonable to the Court that cither party should collect or receive, or for enabling the same to be distributed among the persons entitled”.

In Rahul Chaudhary v. Andhra Bank & Ors.( MANU/DE/0404/2020) Delhi High Court held that “since the provision vests discretion in the District District Magistrate/CMM and as long as the discretion is exercised with due care and caution, the appointment of advocates as receivers cannot be faulted”. Due to the overburden work on DM and CMM, they can appoint advocates as a ‘Receiver’ to take possession of the secured assets and it is not contrary to section 14 of the Act.

As it is mentioned under section 14 of the Act, that the secured creditor has to make written request to District Magistrate or Chief Metropolitan Magistrate, if they want to take possession or transfer or sell the secured asset. An issue was raised in Union Bank of India & Anr. Vs. State of West Bengal & Ors. [(2017)144SCL351(Cal)] “whether a secured creditor is entitled to invoke the provisions of Section 14 of the Act of 2002 subsequent to the sale of an immovable property over which it claims security interest?”