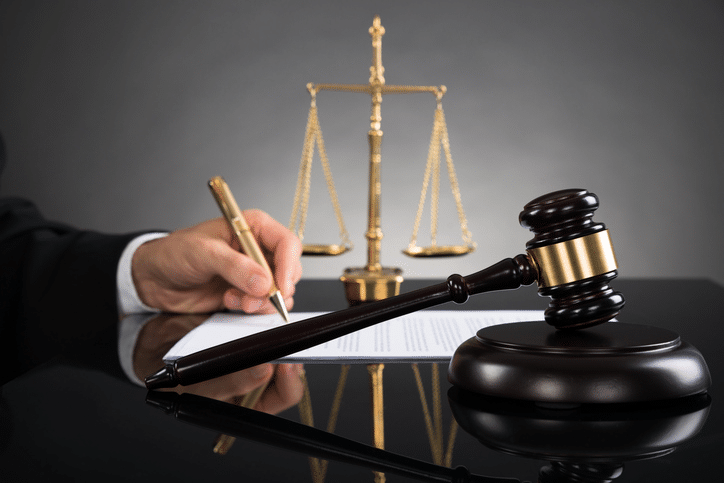 The Oxford dictionary defines interest as money paid regularly at a particular rate for the use of money lent, or for delaying the repayment of a debt. In legal disputes, interest is the most sort for liquidated damage which parties seek. In Power of Arbitrator concerning monetary matters, a disputing party can claim three kinds of remedies; interest, future interest, and Pendente lite interest. Pendente lite is a word of Latin origin which means “lawsuit is pending.” In court or tribunals, this term is used while the matter is still pending before it.

Implication of Section 31(7) of Arbitration and Conciliation Act, 1996

The Arbitration and Conciliation Act, 1996 of India is made on the lines of the UNICTRAL model law. As India pushes to be a pro-arbitration country, this legislation is often strengthened by various judgments of High Courts and Supreme Court. Section 31(7) of the Act provides for the Form and contents of an arbitral award in matters related to awarding interest by an arbitral tribunal. Section 31(7) reads as:

According to this provision, parties can fix a rate of interest to be paid for the pre-arbitration period while drafting an agreement. However, if the parties have not done so the tribunal has the power to grant interest for the whole or any part of the money for the whole or any part of the period between the date on which the cause of action arose and the date on which the award is made, i.e., pre-arbitration and pendente lite interest. Clause (b) of the provision provides that, the tribunal can also award interest which can carry a 2% higher interest rate than the prevailing interest on the date of award, from the date of award to the date of payment i.e., post-award interest.

The Supreme Court in Hyder Consulting (UK) Ltd., v. Governor, State of Orissa (2014) has held that the arbitrator has the power to award pendent lite as well as post-award interest. The court also stated that the word ‘sum’ used in Section 31(7) of the Act is the amount of money that could include principal or interest or both and the post-award interest under Section 31(7) (b) of the 1996 Act would also be awarded on the amount of interest pendent lite, if any, and not merely on the principal sum.

The old Arbitration Act of 1940 did not put any restriction on Power of Arbitrator to award interest for the pre‑reference, pendente lite, or post-award period. However, in 1996 Act Section 31(7)(a) specifically states that “unless otherwise agreed by the parties”, which puts restrictions on Arbitrators’ power. It can be understood that, if the agreement between the parties bars the payment of interest, the tribunal has no power to award such interest.

In Jaiprakash Associates Ltd. v. Tehri Hydro Development Corporation India Ltd., the Supreme Court held that the Arbitral Tribunal is a creation of the contract and therefore is supposed to make an award in accordance with the agreement. The court also held that if the parties have decided that pendente lite interest shall not be payable, the tribunal has no power to award the same, for the cause of action to the date of passing the award.

In some cases, the courts under the old Act of 1940 had allowed interest notwithstanding a bar in the contract. However, under the 1996 Act, the law is well settled and Supreme Court and various High Courts have decided in matters relating to Section 31(7), and have upheld such clauses that restrict pre-reference and pendent lite interest.

The jurisdiction and power of Arbitrator to award pendent lite, as well as future interest, has been continuously scrutinized through judicial intervention. Though the position now has almost been cleared by the Supreme Court and Various High Courts, it has to be noted that everything depends upon the interpretation of the Dispute Settlement Clause by the Arbitral Tribunal or the Court. However, it can be safely said that it is well within the power and jurisdiction of the Arbitrator to award future interest and interest pendente lite.