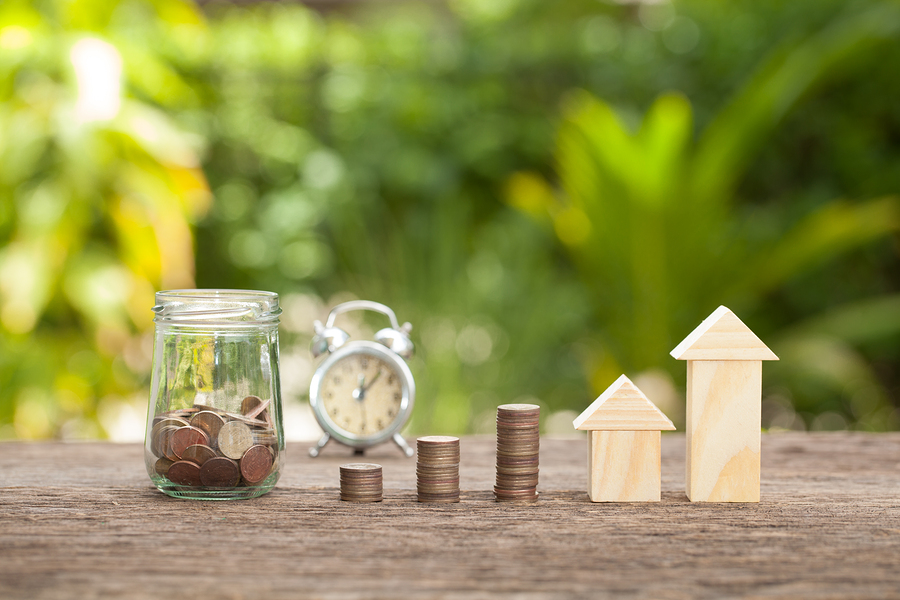 The Limitation Act was introduced in 1963 to prescribe a time period for taking legal actions. It prescribes a period to an aggrieved person to file suits after the cause of action has occurred. If he files a suit after the prescribed period, he would be smashed by the law of limitation. In a similar fashion, a time-barred debt is also one in which a creditor borrows money and fails to repay it. Still, the lender cannot legally collect it because a certain number of years have passed, and the debt is beyond the statute of limitations. This concept is essential in the study of limitations because such time limits do not apply to all types of recovery actions.

Consideration is an essential element in making a contract. Section 10 of the Contract Act, 1872, states that “a contract without consideration is not a valid contract”. Similarly, ‘promise of payment’ something is considered sufficient consideration. The Act has specified some exceptions to this rule also. Section 25 of the Act also states that “an agreement written based on love and affection promises based on past voluntary services and promises to pay time-barred debt do not require any consideration”. Throughout the article, the author would be highlighting the laws of time-barred debts in contractual disputes, along with methods of reviving such debts.

As already mentioned, bar by limitation means that a debtor cannot use civil remedies to ask for repayment of debts. But the bar does not mean that the debt no longer exists. The debtor can engage a debt collection agency to recover the money. The Limitation Act provides that repayment of simple debts, like personal loans, credit card payments, etc., have a limitation period of ‘three years’ to file a civil suit. Another essential point is relating to a ‘fresh period of limitation’. When the creditor makes a part payment of the debt, the fresh period of limitation begins from the day the payment is made.

Section 18 of the Limitation Act is one of the resorts of reviving a time-barred debt. It reads as follows:

“It is a promise, made in writing and signed by the person to be charged therewith, or by his agent generally or specially authorized in that behalf, to pay wholly or in part a debt of which the creditor might have enforced payment but for the law for the limitation of suits. In any of these cases, such an agreement is a contract.”

For example, if ‘A’ lends ‘B’ Rs. 50,000, and after some time has passed, the Limitation Act bars the repayment of this money. As per the Limitation law, ‘A’ cannot ask for its repayment. ‘B’ signs a written promise to ‘A’ to pay Rs. 35,000, on account of the unpaid debt. This is enabled by this section, and such promises, though without any consideration, make a good contract.

Therefore, the section also enables us to understand one mode of the revival of this time-barred debt. It means if a person promises to repay his time-barred debt, this enables the debtor to sue the creditor, even though the suit was barred by limitation previously. But some conditions must be fulfilled to invoke this section: (a) the limitation period must be expired; (b) there must be an express promise to repay the debt; (c) the promise must be written and signed.

Though the debtor does not have many options to revive his debt after the bar by limitation, the modes of revival mandate the creditor’s consent in repaying the debt. The bar of limitation in repayment dictates that a creditor cannot file a civil suit in the court for repayment of his debt. However, the Limitation Act does not bar the creditor from filing a criminal complaint. But again, since the courts have made it clear that merely non-payment of debt is not a criminal offense, the creditor can only file such a complaint if he can prove that the debtor committed fraud. He must prove the ‘mens rea’ of the debtor. Only then he can file a criminal complaint about non-payment of the debts.