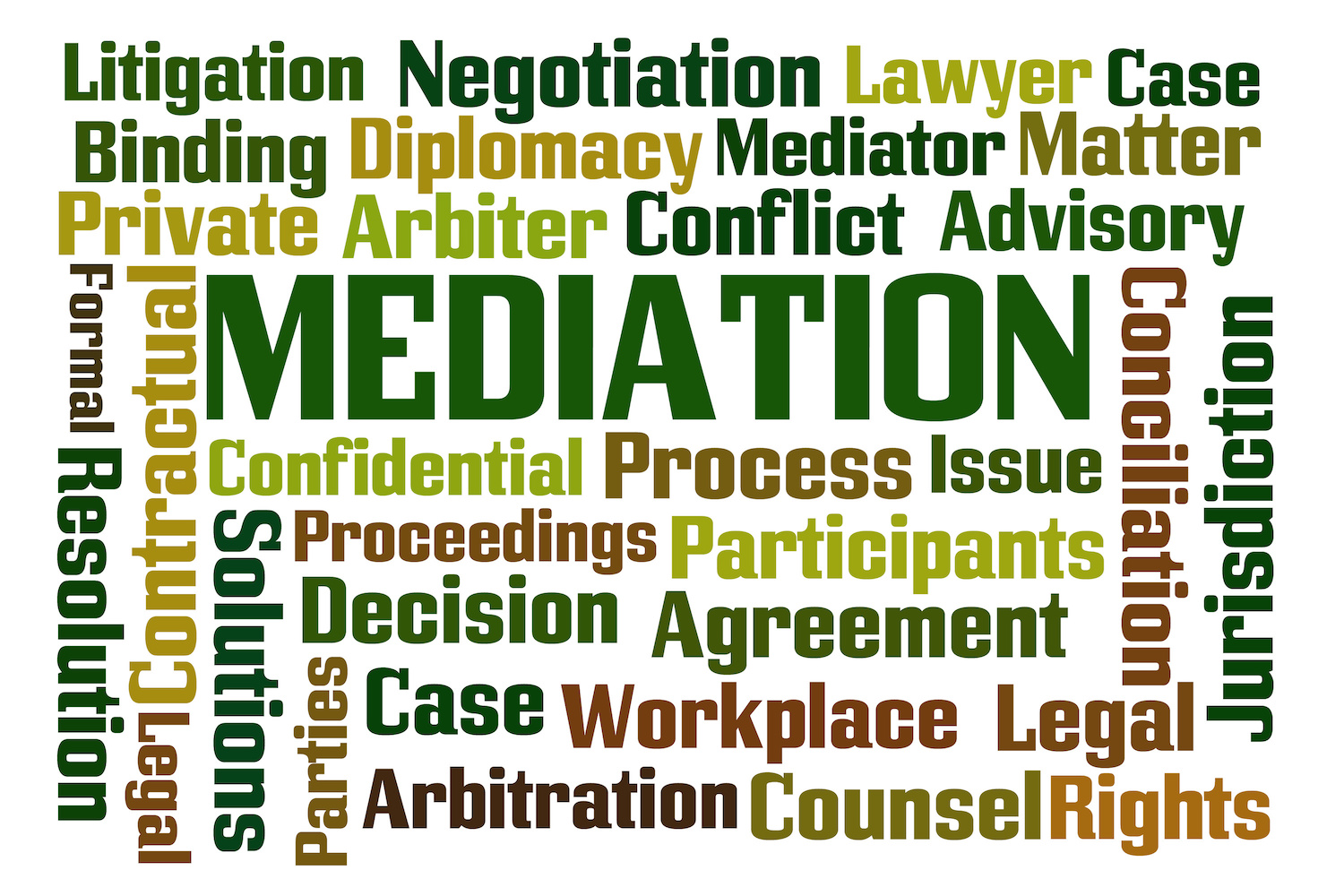 Mediation is not a new aged Alternative Dispute resolution method but a traditional method. This method has been used in India for ages and is one of the most common methods used to resolve disputes among two or more individuals. The concept of mediation goes back to the ancient Indian system, where the people of the civilization approached the elderly person of the community in case of disputes. The elderly person had to provide help and ensure that the parties reached a mutually consented settlement. The disputes were resolved mostly by way of negotiations. The Ruler/King intervened only if such a mechanism failed to settle the dispute. The Ruler/King would then settle down the dispute with the help of the municipal laws laid down by him. When we look at the later period of evolution, the dispute resolution was carried out by the Panchayat, a group of five wise men who would acknowledge the dispute and decide for them. There was no system of judicial courts as such.

It was during the time of Britishers that the judicial courts actually came into existence to ensure justice to the aggrieved one. It declared that the people can move to courts in case of any grievance or dispute. This made the courts loaded with work with limited resources. It resulted in delays in proceedings, pending cases and wastage of money and resources of the parties. The need for alternate dispute resolution seemed to be very much in need. It meant that the disputes will be resolved and settled outside the court. This will help the courts to lessen their burden and quick disposal of cases.

The dictionary meaning of the term ‘litigation’ is the process, act, procedure to describe the settlement of disputes in a court of law. The judicial processes in India are based on the rule of law and to provide fruitful and effective remedies for adjudication of disputes. The judicial framework is based on substantive and procedural laws to be employed in civil, criminal and regulatory litigation by a well-defined hierarchy of Courts. Litigation involves all sorts of disputes whether civil or criminal, in other words, all cases/disputes can be adjudicated by way of litigation but only specific categories of cases/disputes can be referred for Alternative Dispute Resolution. Litigation is a time consuming, complicated and expensive way for resolution of disputes.

Courts in India generally strive to impart substantive justice and favor a liberal interpretation of procedural statutes. However, litigation interpretation before Indian Courts continues to be plagued by delays and the judicial system faces numerous challenges hampering the case disposal rate in the country, primarily owing to an acute shortage of Judges (when indexed to the population), and a huge backlog of pending cases.

Impartial Procedure: The mediation is an impartial procedure where an unbiased third person helps the disputants to reach a settlement that benefits both the parties. A mediator is a well-informed person who listens to both the parties and then suggests them to reach the best settlement.