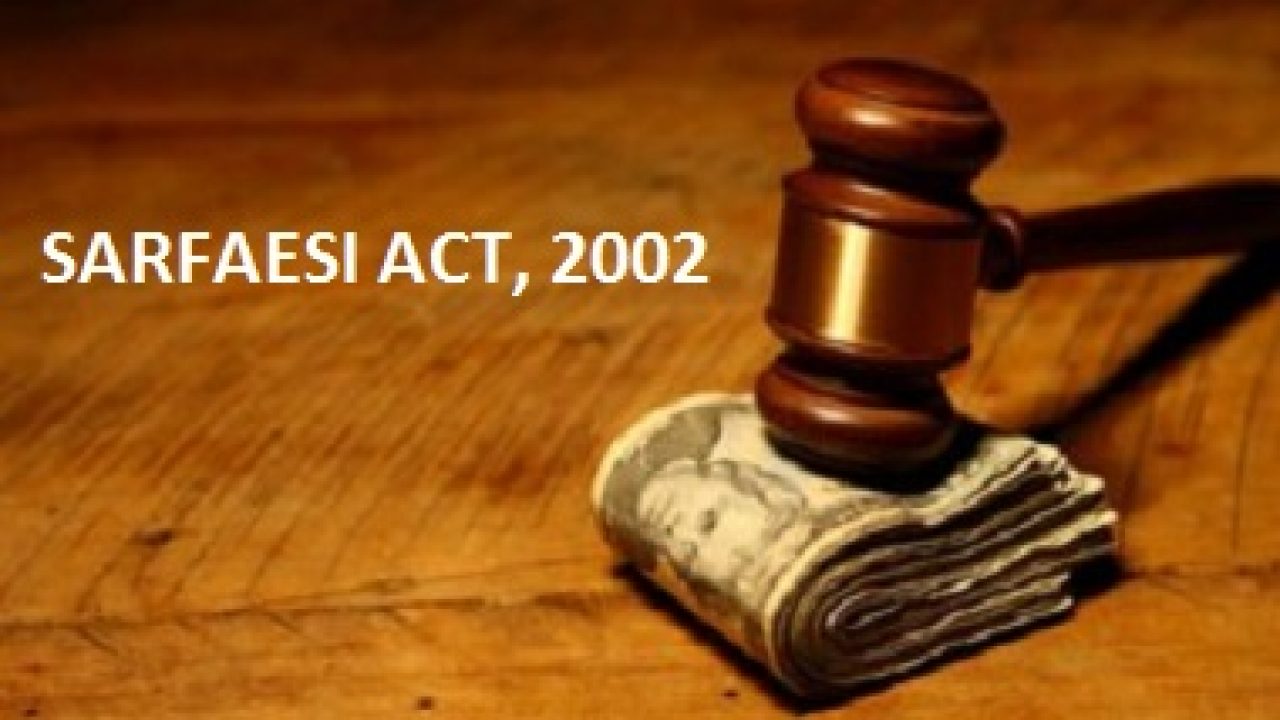 In developing countries, the financial sector has played a vital role as it has increased the economy of the Country. Securities and debt are the latest systems that are introduced in the financial sector. As the latest techniques are introduced, the law should also be adapted according to the changes made in society to keep pace. As there are a lot of defaults made by the borrowers who took a loan from the bank, financial sector, etc. and fail to return it within a given time period. For such situation Legislation has introduced a provision under Company Act 1956 but it was time taking and having lacuna, therefore the provision was removed from Company Act 1956 and the power was vested in the new Act given by the Legislation i.e the Recovery of Debts Due to Banks and Financial Institutions Act 1993 (hereinafter RDDBFI Act). The RDDBFI Act was introduced to reduce the burden of the Court, as it is a Special court also known as Debt Recovery Tribunal which played an important role where they have to recover outstanding loans which is due to the bank and financial sectors. But the Debt Recovery Tribunal was not effective as it has drawbacks, for instance, it took cases that amounted to more than Rs. 10 lakh. Debt Recovery Tribunal was overburdened by the lots of cases as it deals with the loan recovery cases into the bank and financial sector. In order to overcome the above issue, the government set up a committee, called, Narsimham Committee I & II and Andhyarujina Committee which recommended Securitization and Reconstruction of Financial Assets and Enforcement of Security Interest Act 2002, (hereinafter SARFAESI Act) to protect the Non-Performing Assets (hereinafter NPA) which help the bank and financial sector to recover money from the borrower and also protect the economy. For that, the bank and financial sector sell those secured assets to the Asset Reconstruction Company which loan on the secured asset. This gives benefits to the bank and other financial sectors.

Further, RBI has released a circular in 2015 which has defined NPA i.e. Non- Performing Assets under para 2.1 which states that non-performing assets are those assets that put a halt to generating income for the bank, it also includes lease assets. Further, Para 2.1.2 of the circular states that an NPA is a loan or advance given by the bank or financial sector to the borrower, where the interest or the installment remains due for a period of 90 days or more or the account remains ‘out of order’ which means “if the outstanding balance remains continuously in excess of the sanctioned limit/drawing power for 90 days ”.

The NPA is classified into three assets as mentioned under section 2(o) of the Act:-

1.   Substandard:- These assets are NPA for a period of 12 months or less, which will cause the liquidation of debt and also cause economic loss to the bank or financial institute.

2.   Doubtful Assets:- These are the assets that come under the substandard assets for a period of more than 12 months.

3.   Loss Assets:- These are the assets where the loss of the assets is identified by the Bank or financial sector or RBI and which are not written off.